We have already seen an official render that confirms the design of the Galaxy S22 Ultra, which can also be called the Galaxy S22 Note, as it should have a compartment for the S Pen. Now AndroidHealines has received mockups from MobileFun, which compares files Galaxy S22And S22 more e S22 Ultra / Note And even reveal the new S Pen colors that should accompany the more powerful model.

Starting with the S Pen, the leak shows that the stylus should come in four colors with the Galaxy S22 Ultra: black, white, dark red and green. 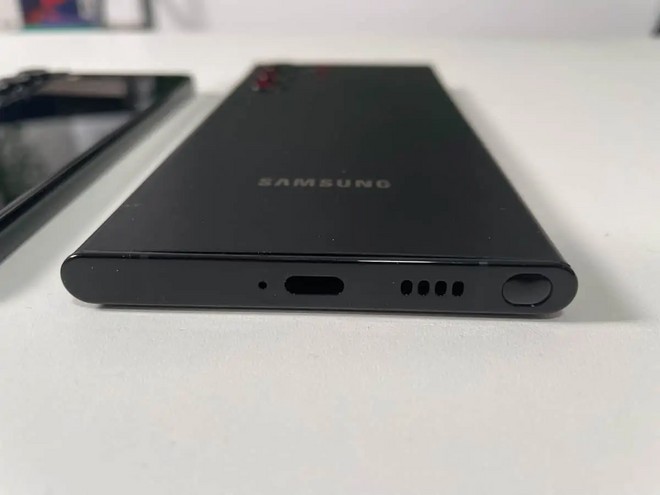 Above, you can see one of the leaked images that shows the compartment of the S Pen in the Galaxy S22 Ultra concept. Note that the devices shown in the images are not real, but they do show what the design of all the devices in the series should look like, as they were created by retailer MobileFun, who previously had access to them. 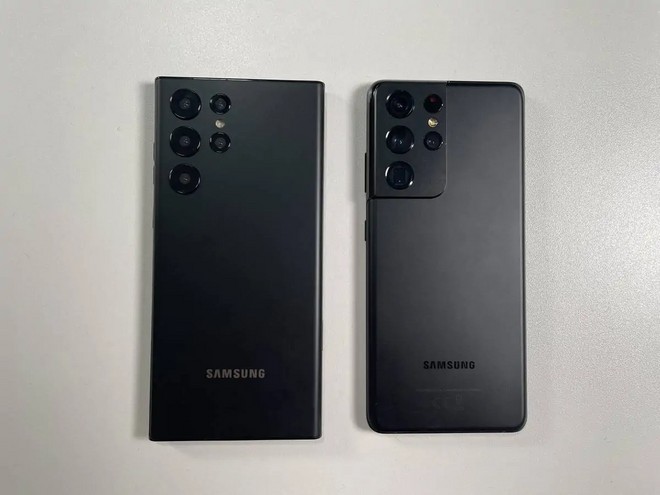 Above you can see a comparison between the Galaxy S21 Ultra and the Galaxy S22 Ultra, where the new model should be slightly larger than the current generation. The biggest similarity is in the camera module with the sensors aligned in the same way, but with significant improvements.

Here is a comparison showing the S22 Ultra alongside the Galaxy S21 Ultra and S20 Ultra: 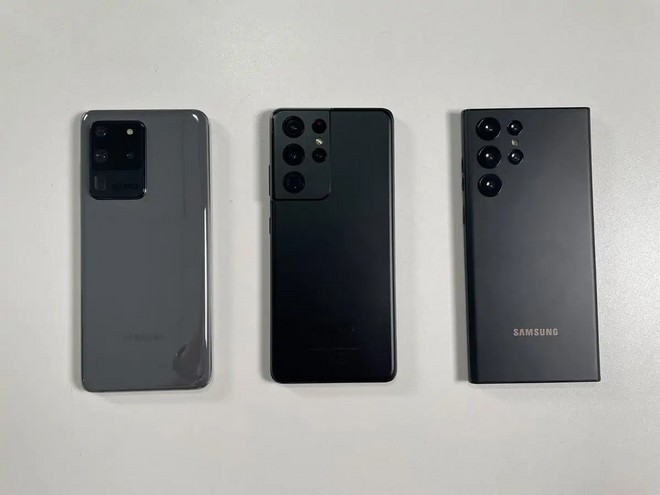 There are even screenshots showing the entire series with the Galaxy S22, S22 Plus, and S22 Ultra side by side: 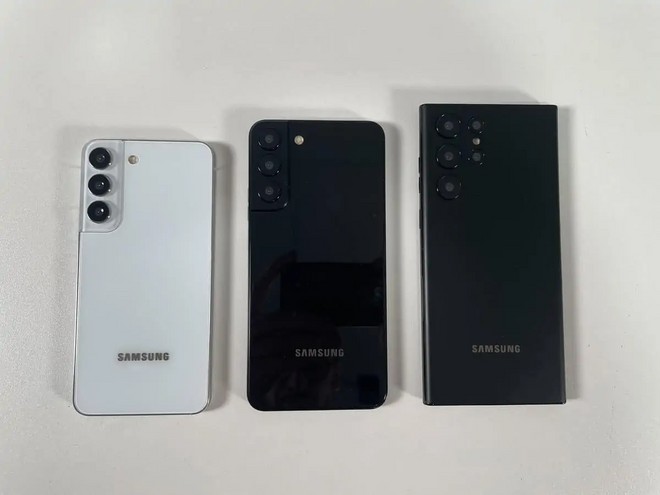 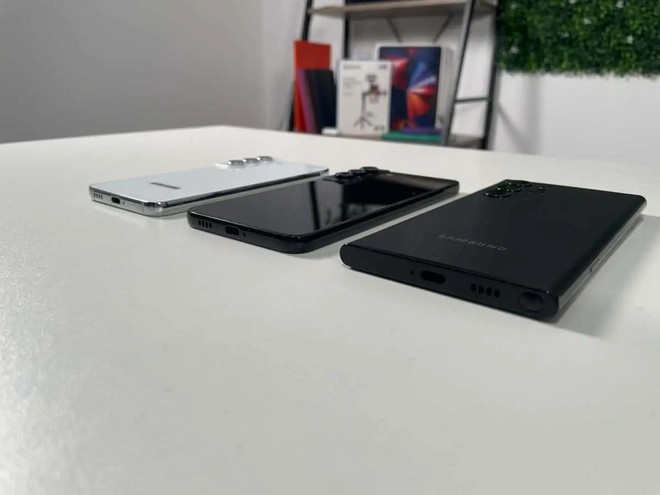 Above, we can see that the mockups suggest that the Galaxy S22 and S22 Plus should adopt rounded edges as on the Galaxy S21 series, while the S22 Ultra will have a distinct look that is more optimized for the S Pen enclosure.

The Galaxy S22 line is expected to be announced in February 2022, and its launch is scheduled for the same month. 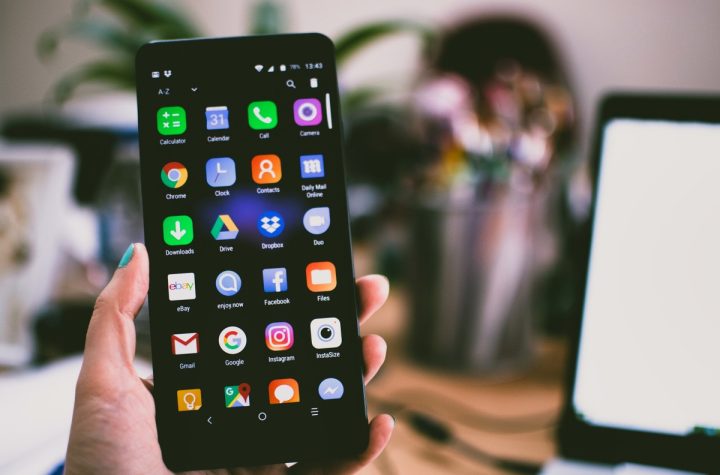