Germany, France and the United Kingdom on Saturday expressed “serious doubts” about the extent to which Iran is “committed” to reaching a “positive conclusion” in talks to save the 2015 deal on the Islamic Republic’s nuclear program.

“Iran is pursuing its nuclear program beyond what can be justified on civilian grounds,” the three governments said in a joint statement.

“In early August, after a year and a half of negotiations, the coordinator of the JCPOA (2015 deal) delivered a final set of texts that would allow Iran to return to its obligations and the United States to return to the deal.” They said it was past three.

“Unfortunately, Iran decided not to use this decisive diplomatic opportunity” and “continues to expand its nuclear program (…),” they point out.

“Our position is clear: Iran must cooperate fully and immediately with the IAEA…” the statement added.

Since April 2021, Iran has been negotiating with the United Kingdom, China, France, Germany and Russia under the mediation of the European Union to re-implement the 2015 deal. America is indirectly involved in this.

In 2018, then US President Donald Trump pulled the US out of the deal to prevent Iran from acquiring nuclear weapons.

In response, Iran has gradually failed to comply with the obligations and limitations set out in the 2015 agreement. 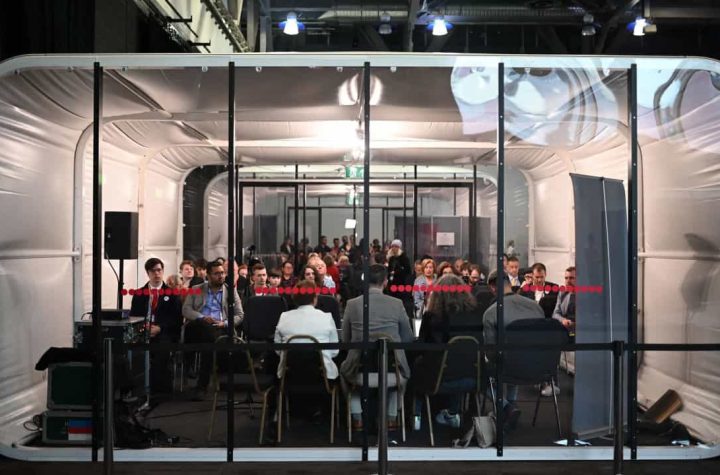