Archaeologists in Italy have announced the discovery of fossils attributed to nine Neanderthals, a species of modern ancestor that went extinct mysteriously nearly 30,000 years ago.

The fossils were found in the Guattari Cave, in San Felice Circeo, a small coastal town 100 kilometers southeast of Rome, as part of research by the Archaeological Supervision Authority of Frosinone, Latina and experts from Tor Vergata University.

The Italian Minister of Culture, Dario Franceschini, celebrated during a presentation on the discovery “It is an exceptional discovery that enriches research on this topic.”

Excavations have taken place in the cave since October 2020 and have also revealed the presence of animal fossils such as hyenas, rhinos, elephants, giant deer and bears.

Neanderthal skeletons found at the site belong to adults, with one exception that may have been a young man, and only one was a woman. The last of them lived between 50,000 and 60,000 years ago, while the oldest lived from 90,000 to 100,000 years ago.

See also  Australians could be arrested if they returned from India 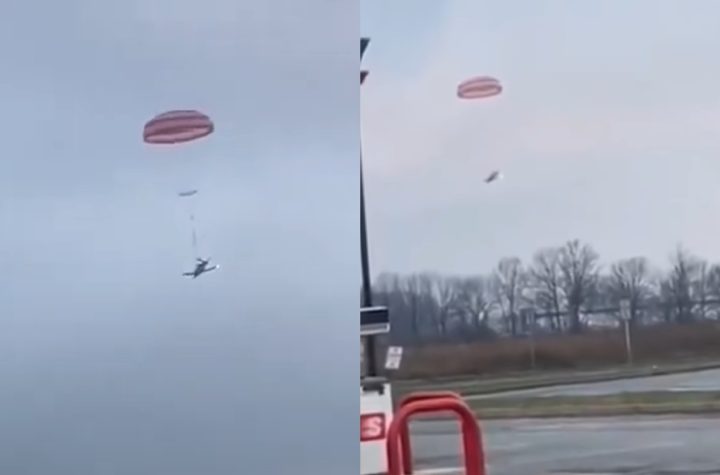 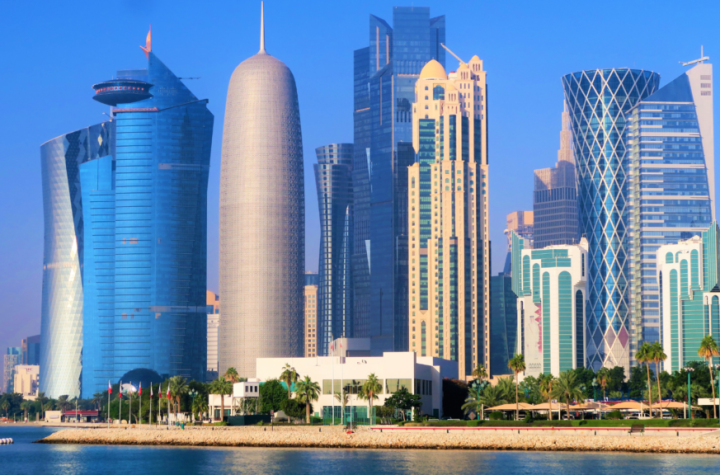