The Federal Supreme Court (STF) has, once again, postponed the ruling that would set a new indicator for the monetary correction of the Service Guarantee Fund (FGTS). Ministers were expected to discuss the measure on Thursday (13), however, it has been postponed indefinitely.

The FGTS review is currently being conducted based on the reference rate (TR) established by the central bank. On this matter, STF itself has already decided that TR is insufficient to correct FGTS income, as it does not track inflation in the country, which leaves workers in a bewilderment.

According to Hilario Bokchi Jr., Social Security Specialist, the discussion was brought to justice because Caixa Econômica Federal did not accept the replacement of the monetary correction, since the adhesion of TR was not of his choice, but contained in Article 17 with a requirement in Law No. 8177/91.

Bucky also said the trial postponement has raised a lot of suspicion among workers, because failure to make a decision generates incoherent explanations, despite repeated delayed rulings in the STF. He said, “Filing a lawsuit before or after the ruling issued by the Special Court of Commerce is a procedural strategic issue and it must be determined with the lawyer.”

The expert also clarifies, that the citizen who does not request the process in court will not receive the correction, if the decision of the STF is favor. For this reason, it is important for the workers involved to take action before the trial.

A worker can file a lawsuit in two ways, collectively, through the Office of the Public Defender, or individually, with the Federal Special Court or with the help of a lawyer. It is worth noting that the Attorney General’s office has already filed a public civil suit (APC) on this matter.

See also  More people will be able to request a review of the FGTS in 2022, and the amount that will be received may rise to 72,000 R$

If a worker chooses an individual procedure, it will be necessary to attach the FGTS extract, available on the Caixa website, to the process. In addition, the stakeholder must submit the following documents: 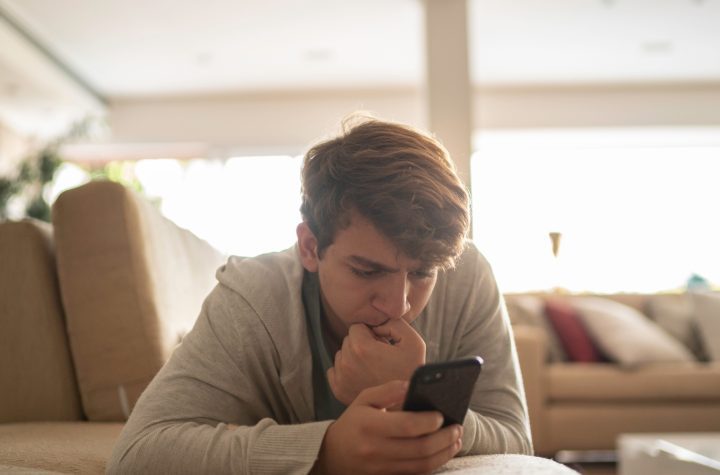