Azulino fans’ expectations for their tenth shirt for the 2022 season have come to an end. On Christmas Eve, Clube do Remo transfers to the Blue Phenomenon a gift of Santa Claus.

Felipe Guidos is close to renewing with Clube do Remo

On Friday night (24), midfielder Felipe Guedoz agreed to stay at Liao for another season. Born in Muçum-RS, Felipe Guedoz is 28 and entering his third season with Filho da Glória e do Triunfo.

In Leão, the No. 10 shirt arrived in 2020 due to a Serie C dispute, where he gained access. In 2021 she was awarded the Green Cup. Since then, wearing the blue jersey, Guidos has played 70 matches and scored 11 goals.

This year the player finished second with nine goals.

In an interview published by the press office of Clube do Remo, Felipe Guidos commented on wearing the blue abaya at another opportunity.

“I’m so happy. Everyone knows how much I love Clube do Remo and the identity I’ve had since my arrival. The fans are great and that motivates any player. We’re going to another season in pursuit of us. Goals and putting Remo in Remo again. Series B.” 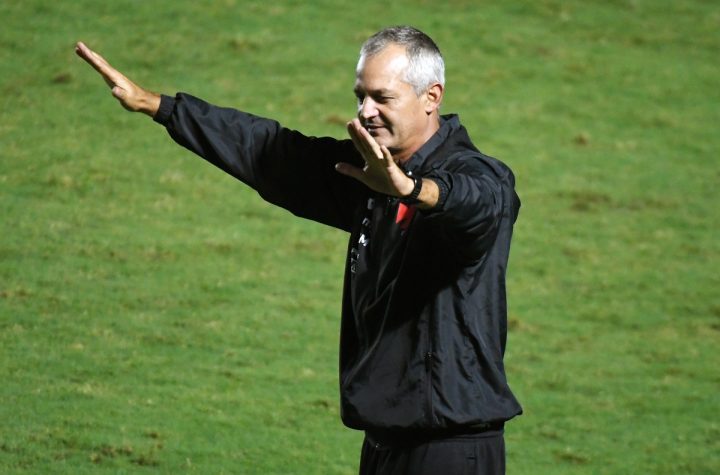 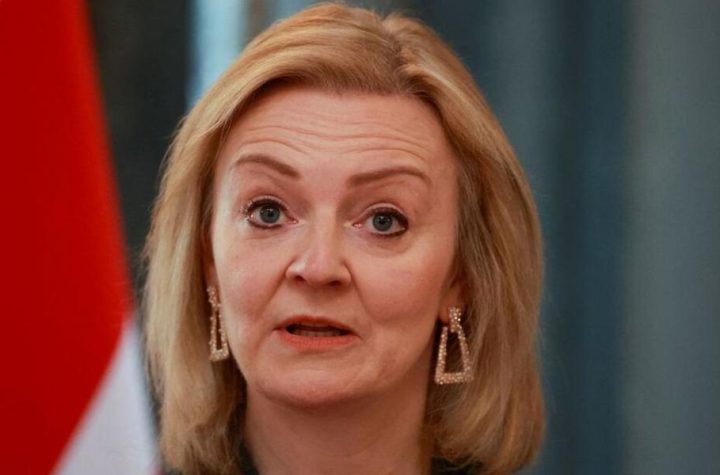