The Corta Brasilia Festival presents a special program to celebrate the tenth anniversary of the fair. Between December 8th and 12th, the public will be able to view national and international productions that have never been seen in Brazil before, for free and in virtual reality.

In this version, the presentation of the festival will allow access to 360-degree and 2D films, as well as the creativity and interaction of avatars chosen by the audience for an immersive tour of an environment with a retrospective aesthetic, designed by VP Events.

Organized by Sétima Cinema and Mostra CVR de Realidade Virtual, the festival will present some new titles from the UK, France and Spain, among other countries. 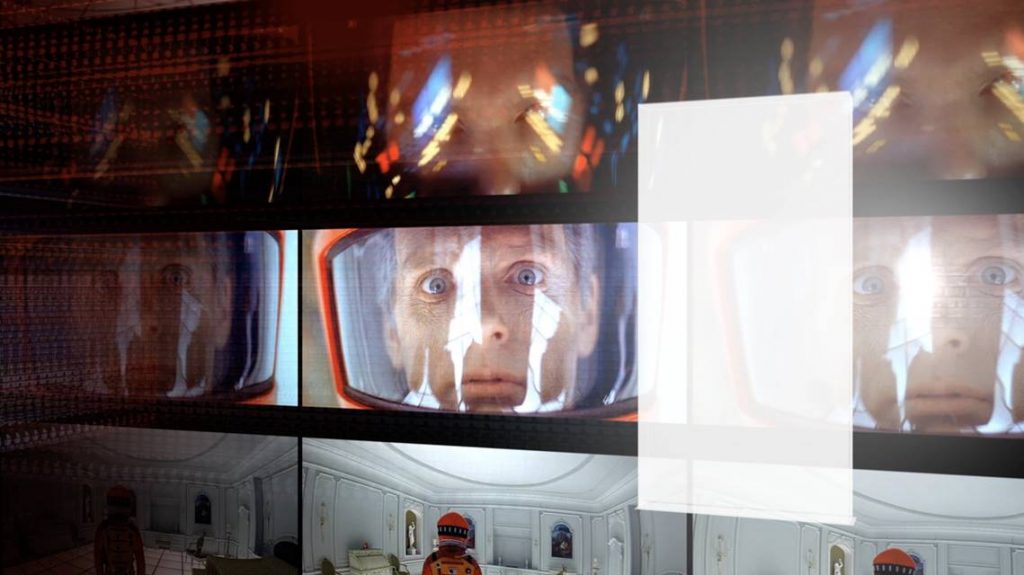 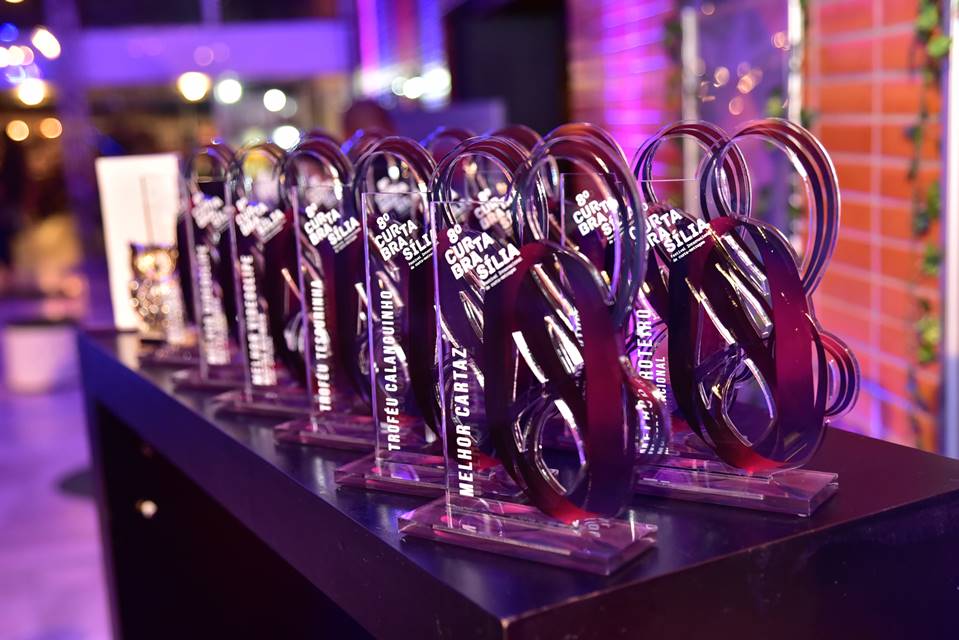 Awards from the latest edition of Curta BrasíliaThiago Sabino / Publishing

With a history of international partnerships, the festival will provide award-winning works such as French The Real Thing, by Benoit Felici and Mathias Chelebourg; An Odyssey, by François Vauthier; And Ice Kartal I have to look good for the end of the world.

Spain will be present with the film MOM, which shows how artificial intelligence can affect human emotional relationships in a decisive way, revealing a future that is closer and more possible than we ever imagined. On the other hand, the documentary Symphony shows the potential of immersive narrative to plunge into the world of music, from the concept of composition, through to building an instrument to the experience of being inside an orchestra.

The highlight of Brazil is Na Pele, directed by João Inada, which has been shown at festivals such as IDFA – Digital Storytelling Competition 2020, South by Southwest (SXSW) and the Luxembourg City Film Festival.

Check out the full schedule:

Understand what the Metaverse is for Curta Brasília

Brasilia Short Festival
Access to the short films is free and verifiable On the Curta Brasilia websiteBetween 8 and 12 December 2021.