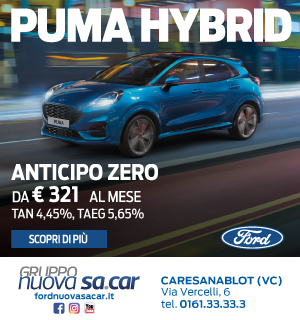 Dear children and youth of Burgodales and good families,

As we have already announced, the administration has decided to name a new urban space (under construction) located at the intersection between Via Cavour and Via Marconi, to our fellow citizen Tullio ReggaeOutstanding scientist (physicist, mathematician, world-famous academic). 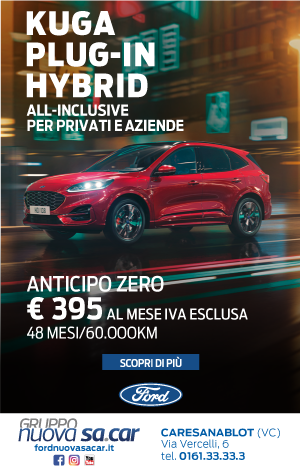 As tangible and lasting evidence of honoring and remembering a person of indisputable value, we chose to paint a mural of the urban space dedicated to his memory, inspired by the drawing by school-age children/teens at Borgo D’Ale.

A competition is held for this – With awards – governed by the provisions of the attached label, which is also communicated in a specific letter from the administration.

To avoid unnecessary bureaucratic burdens, we are increasingly invited, and in order to implement the “idea” in a timely and simplified manner, the “tender” (very simple) is managed directly by the municipality, in addition to the publication / invitation letters / the organization has already been delivered manually, By our Municipal Police, to the homes of all Burgundian children (from 6 to 19 years old) who will be able to join the initiative.

Deadline for sending drawings (hand drawings, max size A/3), on the theme “Tullio Reggae, your flag, your world”, created in February 28, 2022.

In connection with the competition, various posters were hung throughout the city, including at the entrance to primary and secondary schools.

We believed that everything should be done in a very simple way, according to the “great simplicity” that has always distinguished it. Tullio ReggaeAlthough he was a scholar of extraordinary stature.

The mayor with the municipal administration is available for any clarification,

Opinion: Law and the Science of Law in the Work of Kielsen

The science that hides in the beauty of flowers