For the first time, astronomers have been able to capture the shadow region of the giant black hole that lives in the heart of our galaxy, the Milky Way.

The result, obtained by the International Consortium EHT (Event Horizon Telescope), was presented at an event organized by the US National Science Foundation in Washington.

The name of the project, which is led by researchers at the Harvard-Smithsonian Center for Astrophysics, refers to the mathematical boundary that separates the point of no return from the black hole. Across the event horizon, the gravity of an object is so great that nothing can escape it, including light. Hence the name of this class of stars, as well as their expected appearance: a dark shadow, corresponding to the region from which no light can escape.

The prediction of a black hole’s visible appearance came true in 2019, when the EHT team provided the first direct image of a black hole’s shadow – in this case, a giant object living in the heart of galaxy M87, at 53 o’clock, 5 million light-years away, and a mass equivalent to 6.5 billion suns. .

This was the culmination of decades of work exploring a technique known as very long base interferometry, which aims to combine observations made by several separate telescopes separated by long distances into a single image. This is roughly equivalent to having a telescope whose area is as large as the distance between the different elements.

The first observation was made by the EHT team in 2006, and the data that produced the image of M87’s supermassive black hole were collected from eight groups of radio telescopes, spread across Europe, the United States, Chile, and even Antarctica. . In practice, it was like having a telescope the size of the Earth itself. And only then was it possible to discover the shadow of the body.

The original plan was always to target two objects: besides the black hole M87, the most obvious target – the black hole at the center of our galaxy, an object known as Sagittarius A* (pronounced “a-star” and of course, in the constellation Sagittarius). But it was more challenging. Although it is much closer, about 30,000 light-years from Earth, it is also much smaller, and the mass of 4 million suns.

This, in turn, causes the gas surrounding the black hole to fall into it at speeds approaching the speed of light, completing a circle around the arc A* in a matter of minutes. This led to complications in seeing the black hole’s shadow, compared to what was done with M87, as the gas took much longer to orbit the event horizon, despite traveling at the same speed.

In 2019, the EHT group said it had Sagittarius A* results, but that it is more difficult to process. And no one knew at the time how much could be extracted from the data shown now. “The result was an image, until we finished the analysis, we weren’t sure we could get,” said Vincent Fish of the Massachusetts Institute of Technology (MIT). Now, for the first time, we get a close-up view of the monster that lives in the heart of our galaxy.

“There are now two laboratories to test our predictions,” said Ferial Ozil of the University of Arizona, when presenting the new image alongside an image of the M87 black hole. According to her, the image closely follows what was predicted by Albert Einstein’s general relativity, which is our best understanding of gravity.

The full analysis of the results has been published in special edition From the letters of the Astrophysical Journal. 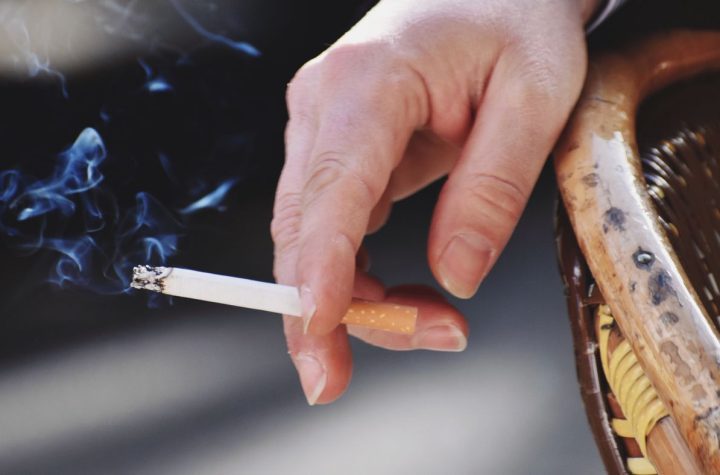 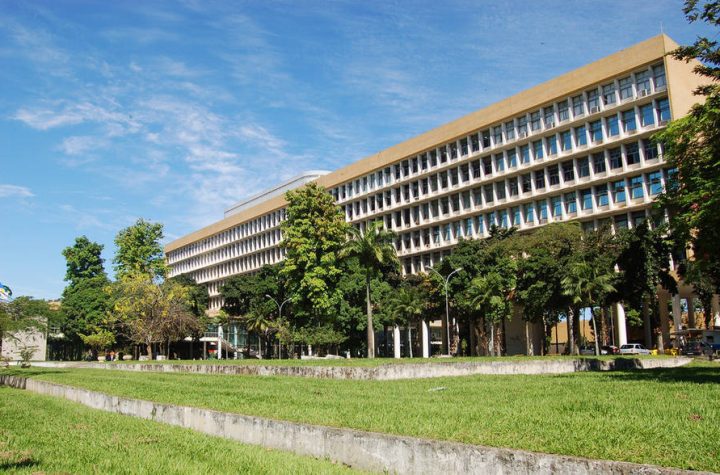