Apple announced last Tuesday (4) the production of the documentary series The big guy is on campus (The big guy is on campus, In a free translation), focus on the Makur Maker basketball phenomenon. According to a statement from the company, the exclusive Apple TV + episodes will follow Maker in his freshman year in the context of a global pandemic and protests from the Black Lives Matter.

Directed by Seth Gordon (Academy Award Winner for producing the documentary.) unbeaten), The series will be jointly produced by Apple along with Exhibit A, Boardwalk Pictures, and Sony Pictures Television. Alongside Gordon, Nicky Calabrese, Andrew Fried, Dean Lilliard, Sarina Roma and Jordan Wayne will serve as executive producers on the series.

Born in Kenya and the son of a family who grew up in South Sudan, Maker grew up in Australia and drew attention to his basketball skills during high school, and attended in the United States. Considered a five-star recruiter, the player decided to take his course at Howard University, one of the largest historically black institutions in the country – a movement that would be one of the focus points. The big guy is on campus.

So far, Apple has not revealed when the production will be shown, nor has it specified the number of chapters in the documentary. In Brazil, Apple TV + can be subscribed for R $ 9.90 a month, and Apple device buyers can get free service for one year. The subscription is also part of the Apple One plan, which is R $ 26.50 a month (on a single basis) that also includes access to Apple Music and Apple Arcade and 50 GB of iCloud storage. 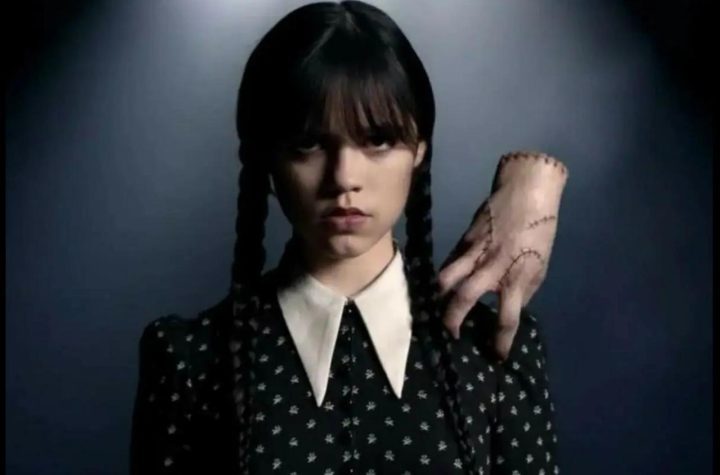