After a long wait, Nubank customers will finally be able to make payments with Apple Pay. Fintech on Tuesday (31) announced the new feature on Twitter. Now, users with an iPhone, Apple Watch, iPad, and Mac will be able to use Nubank credit or debit cards – either roxinho or ultravioleta – to make payments.

We are very excited to announce Apple Pay and Nubank! Now together, we’re bringing our customers a way to make payments easier, faster and safer.

News of the integration of Apple Pay with Nubank was announced in early July, when the card was announced UV rays detected to the public. Today, the option is available to everyone who has an Apple device – among those mentioned above.

In short, Apple Pay works like a digital wallet. This means that with the Wallet app, a user can only make payments using Touch ID or Face ID authentication, without the need for a physical card.

To add a Nubank card to Apple Pay, simply access the bank app, choose between a physical or virtual card, click Configure and access the Add to Apple Pay option. Once this is done, the user will be redirected to the Wallet app to complete the necessary settings.

To see if an organization accepts this payment method, check for the icons that indicate Apple Pay:

It is noteworthy that the function will be released from in a gradual way for all clients.

See also  A new payment method has been released by Nubank 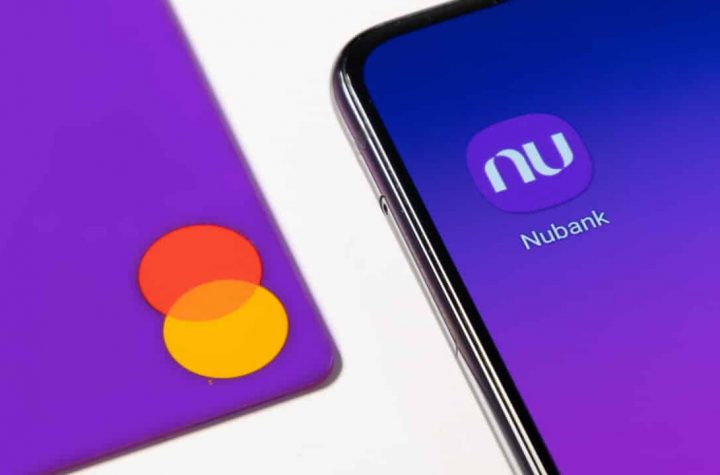