Economic ministers from the Group of Seven, a group that includes the United States, the United Kingdom, France, Germany, Canada, Italy and Japan, as well as the European Union, met in London and agreed to fight tax evasion and force multinationals to pay more. Taxes in the countries in which they do business.

Tech giants such as Google, Amazon, Apple and Facebook are likely to be hurt, but they appear to have welcomed the new rules.

Oxfam, an international organization fighting poverty, understands that a global corporate tax rate of 15%, as agreed, sets a value “too low” to make a real difference.

The agreement announced by the Group of Seven major industrialized countries could lead to billions of dollars in flow for governments so that they can pay the debts incurred during the Covid-19 pandemic.

British Chancellor of the Exchequer Rishi Sunak said the deal would create “a fairer tax system for the 21st century”.

During the meeting, participants agreed that multinational companies will need to pay a minimum tax rate of 15% in each country in which they operate.

But analysts stress that this percentage is too low and will not prevent companies from operating in tax havens.

READ  An end to the epidemic is possible at a cost of about 50 billion USD, notes the International Monetary Fund | Economie

“The rate set is so low that companies can simply exceed it,” he understands

Bucher believes that the deal is unfair, because it benefits the members of the Group of Seven, where many large companies are based, at the expense of poor countries.

Alex Cobham, chief executive of the Tax Justice Network, an alliance of researchers and experts on tax systems, says the agreement represents a “turning point” but the rules remain “extremely unfair”.

“We’ve taken a step forward with the idea of ​​a minimum tax rate, but we need to make sure that the benefits and revenue from that are distributed fairly across the world,” he explains.

The G7 agreement will remain on the agenda and will be discussed next month during a meeting of the G20, a group that also includes Brazil, India, China, South Africa, Russia and other countries.

Why change the rules?

Governments have always had a hard time taxing global companies that operate in multiple countries at the same time.

This challenge has grown even more with the incredible growth of big tech companies like Amazon and Facebook.

Under current rules, companies can open branches and declare their profits from countries that offer lower and more beneficial taxes.

In practice, this means that they only pay fees for the places where the branches are located, even if a significant part of this profit comes from sales made in other countries.

This strategy is not illegal and is often popular among multinational companies.

The new agreement aims to prevent this from continuing to happen in two different ways.

Second, the idea of ​​a minimum global tax rate of 15% would prevent countries from making their own rules, which would encourage some places to adopt lower rates that harm others.

The right to tax is the core of the sovereign power of states. This is why coordinated international action is so difficult.

The idea of ​​a global tax on multinational companies has been a dream of European activists and ministers for years. They hardly thought that this could be achieved. But the need to fill the coffers emptied by the pandemic and the arrival of the Joe Biden administration in the United States created this opportunity.

However, the minimum fee of 15% is very low. The economic ministers of European countries managed to add the term “at least” 15%, which opens the possibility of increasing this number.

The effect that the declaration can have in practice will depend on the exact details of the ongoing negotiations.

Tech companies seem to have welcomed the change. Facebook Vice President Nick Clegg said he realized this could mean the company is “paying more taxes and in different places.”

Then there is the question of how this is discussed in the rest of the world. The proposal would now leave the G7 under evaluation at the G20, a broader group that includes China, Russia and Brazil.

READ  Clashes between protesters and police in Jerusalem | Scientist

It is possible to say that a process has started, that a precedent has been set, and this may be transformative (or not).

But you cannot ignore that this is a historical moment.

How will the agreement work in practice?

The rules about forcing multinationals to pay taxes where they actually do business apply to companies with a profit margin of more than 10%.

Above this amount, 20% of the profits will be reallocated and taxed in the countries where the products or services are provided, According to the statement of the Group of Seven.

US Treasury Secretary Janet Yellen said there is an understanding that national taxes on digital services, such as those imposed by the UK and EU countries, will be eliminated and replaced with the new agreement.

Americans consider these taxes unfair, who realize the rates are bad for the country’s tech giants.

“Details still need to be worked out, but there is consensus on these two measures,” he added [a taxação das multinacionais e os impostos sobre serviços digitais] “These things go hand in hand,” the US Treasury secretary said.

With taxes low, Ireland could lose out on a G7 deal. Its representatives said that the concerns of other countries should be taken into account.

How did the companies react?

After the announcement, the tech giants gave an optimistic assessment.

“We want the international tax reform process to be a success, and realize that this could mean Facebook will pay more taxes and in different places,” admits Clegg, the company’s vice president.

Meanwhile, an Amazon spokesperson said the deal was a “step forward” to “stabilizing the international tax system.”

A Google representative has already announced his support for “work in progress to update international tax rules.”

“We hope that countries will continue to work together to ensure that a balanced and lasting agreement is concluded soon,” he added. 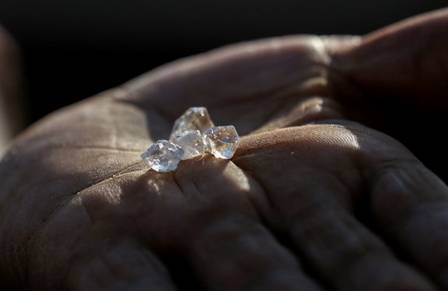 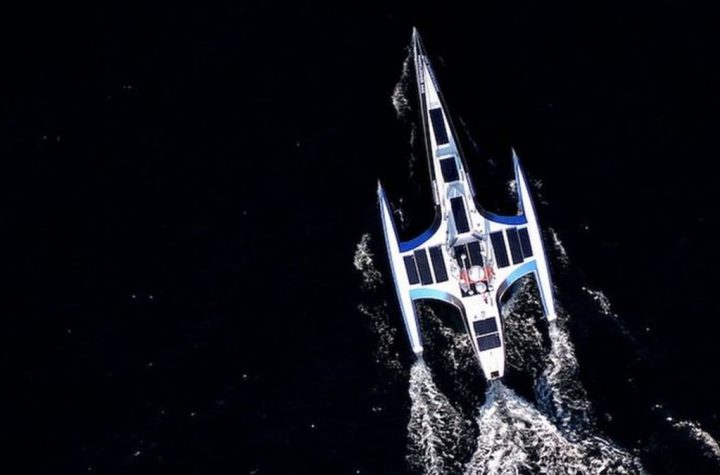 The “robot ship” that will recreate a historic transatlantic voyage | innovation 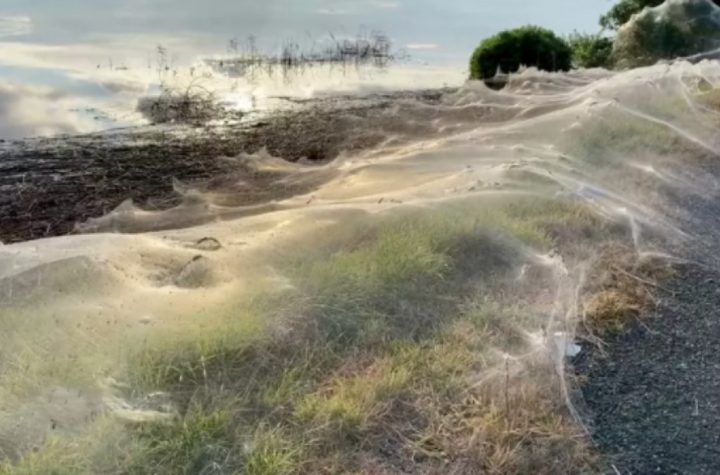 Cobwebs cover the city of Australia and astound the residents; Watch the video | Unusual world