Seven people died in Plane crash Not Tennessee, no United StateLast Saturday morning (29) they included actor Joe Lara who is best known for playing the character Tarzan on TV. He was 58 years old.

In addition to Lara, his wife Gwen Champlin Lara – founder of the Christian Diet Program – was on the plane, and Gwen’s son-in-law, Brandon Hannah, and husbands Jennifer and David Martin, Jessica and Jonathan Walters.

The victims were on board a Cessna 501 when they fell into a lake in a community near Nashville, just after taking off Smyrna Airport.

The plane was bound for the international airport in Palm Beach, Florida, and crashed at around 11 am on Saturday (local time). The authorities are still searching for the bodies of the victims.

Local officials said on Sunday that diving teams have recovered several aircraft components and human remains in the lake. The wreck is about 800 meters wide, according to Captain John Engel, of the Rutherford County Rescue.

Search work should resume on Monday (31).

(* With information from Claudia Dominguez and Joe Sutton, from CNN International) 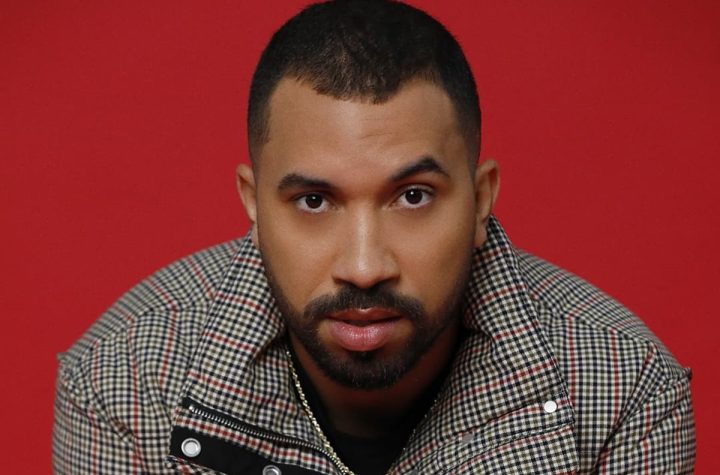