With information from Correspondent Jessica Guberaba, from Farol

Working alone to deal with patients coming from Sera Thalada and the whole region in emergency situations for adults and children and they still had to deal with the request of the entire clinical sector, a doctor from Hospam called, in disgust, to report beacon news.

He cautioned against the absurdity of stacking so many services while other professionals actually don’t show their shifts at the same time, and what’s more, Hospam’s direction didn’t even respond to his pleas. The professional, who asked not to be named, requested and received our report inside Hospam himself, where he recorded an outburst of fury.

The extremes of absenteeism, job backlog, neglect of hospital management, and lack of work structure culminated in threats to the physician by patients’ families. “It is necessary to open the eyes of the staff, it is not my unwillingness to perform the service, because when I am here at Hospam, I do not go out. The problem is that I do not have support,” the professional said in a frank tone, ”explaining in detail:

“I need tests and some tests that I don’t do, I need to refer a patient for an evaluation I don’t have, I need to be evaluated by a specialist and sometimes I don’t do it here… Talking about a case as a patient with a heart attack, I was able to do it electrocardiograms for a patient, but I need three Cardiac enzymes, troponin, CPK, and CKMP. I have two. One I don’t. So I don’t have CPK. So there is already a change and I can’t do the investigation the way I want. And the blame is on us, we are threatened, cursed, criticized. ..”.

According to the complaining doctor, several attempts were made to coordinate with Hospam, but they were never answered. “We try to talk to the coordination team, when we talk to the direction, the direction doesn’t answer. So, we can’t solve it, I really wanted to [solucionar], but I can’t, I just go as far as I can. The issue is more about the organization of the council, I’m alone here in the hospital. The surgeon arrives at the time he wants, and when he comes… We are constantly receiving all the requests from the neighboring cities and the request from the hospital,” he warned.

“I had two critically ill patients referred for surgery, one with a prison hernia and one with appendicitis, these two patients were not examined as no surgeon. So I was threatened by a patient’s daughter, she taped me and photographed me, but I couldn’t do anything and directed [do Hospam] omissive, who doesn’t say anything about him, and doesn’t tell the organizing center that there is no surgeon, then I have to call the organizing center, it takes 40 minutes on a call to try to redirect the patient, because for all intents and purposes, hospital management advises that there are surgeons on duty, look at Waste of your time because management did not inform Central.”

“Stay [pra mim] The demand for surgery, the demand for pediatrics, the demand for hospitalized patients in the general emergency department. We have a red room with patients in critical condition that only supports two patients, and there is a yellow room that theoretically works with three beds for men and three beds for women, but that doesn’t work. And there’s the green room, and now, now, I have a heart attack patient in the green room, he should be in the red room. He understands? It’s an organizational issue, we have a patient who’s having a heart attack in the green room, who was supposed to be in the red room, and he’s a patient who needs to be monitored, needs special attention, and the blame is only on me. I am a surgeon and I can’t do a hernia surgery and I still can’t even make a referral [o paciente para outra unidade]. “ “As a doctor, I’m only on duty, the two surgeons didn’t come, I don’t know why, the surgeons here on Tuesday arrived at 2 in the afternoon. The shift starts at 7 in the morning, and arrives at 2 in the afternoon. For example, a patient with a wound or a wound spends equilibrium time, 4 hours to 8 hours, if the patient had a wound at 7:00, 4 hours later [do corte], can not sew, if there is no one to close it here, it will remain open. There is no way for a single doctor to support the order, so far I have only attended 130 patients from the clinic, except for surgery, pediatrics, critically ill patients who come in from abroad and inpatients.”

“I tried to call my manager, I left at 1:00 PM, the other manager… This is our manager’s phone number, I called her 9 times, any problem I have with management I can’t call, in I didn’t turn up any of the calls so this direction is missing “. NS Lighthouse Tried to contact Hospam’s manager, Joao Antonio, by phone, for clarification on this serious complaint, but got no response. 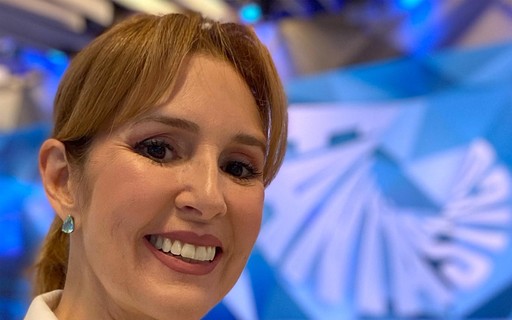 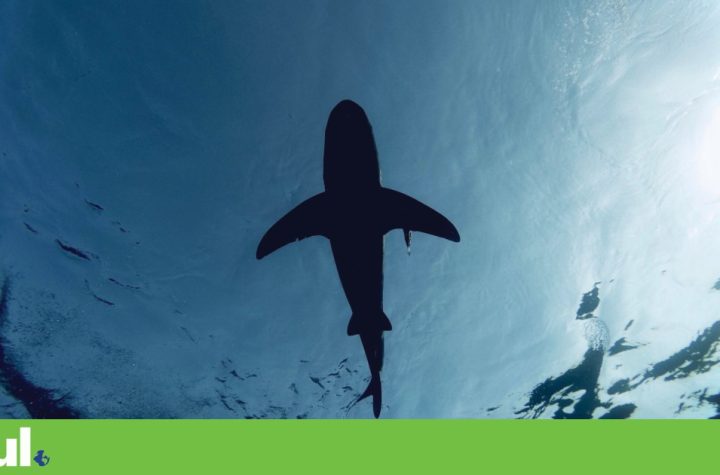