Coordinator of the Laboratory for Technological Innovation in Health at the Federal University of Rio Grande do Norte (LAIS / UFRN), Ricardo Valentim is among the 100 Most Influential Health in the Decade. “Receiving this honor, in addition to being an honor, is a huge responsibility,” Valentim says.

According to the professor, this recognition was only possible thanks to the laboratory team. “This award is not just for me, but for all of our students as well as for our researchers here in Brazil and other countries. Without them, we will not be able to make progress in the research.”

Valentim asserts that receiving this kind of recognition is a motivation for his continued business. “This award is very stimulating so that we can involve more questions about SUS and technology development, in order to improve the quality of care and access to health services across the country.”

Receiving the award meets another celebration of the year: Ten Years of LAIS. “I remember we drew what would become a laboratory. A lot of people said to me, ‘You’re crazy, you wouldn’t be able to create such a space inside the university. Today, LAIS is more than just a laboratory. It is a factor in the economic, social and scientific development of all newborns.’

Watch the full interview with Ricardo Valentim, LAIS / UFRN Coordinator, elected among the “100 Most Influential Health of the Decade”. 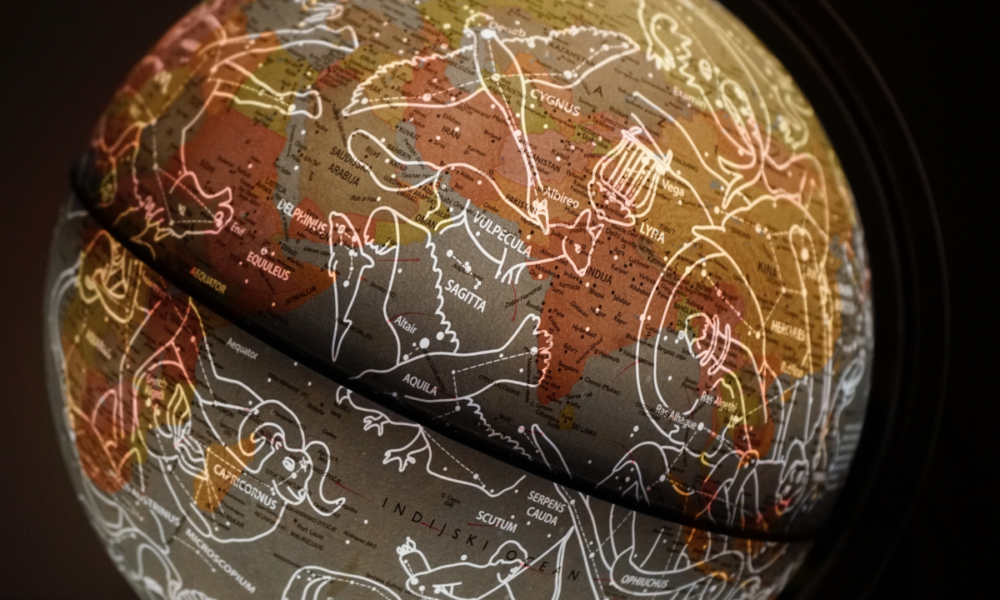